I read this today- simply breathless!

He placed one scoop of clay upon another until a form lay lifeless on the ground. All of the Garden’s inhabitants paused to witness the event. Hawks hovered. Giraffes stretched. Trees bowed. Butterflies paused on petals and watched.

“You will love me, nature,” God said. “I made you that way. You will obey me, universe. For you were designed to do so. You will reflect my glory, skies, for that is how you were created. But this one will be like me. This one will be able to choose.”

All were silent as the Creator reached into himself and removed something yet unseen. A seed. “it’s called ‘choice.’ The seed of choice.” Creation stood in silence and gazed upon the lifeless form. An angel spoke, “But what if he …” “What if he chooses not to love?” the Creator finished. “Come, I will show you.”

Unbound by today, God and the angel walked into the realm of tomorrow. “There, see the fruit of the seed of choice, both the sweet and the bitter.” The angel gasped at what he saw. Spontaneous love. Voluntary devotion. Chosen tenderness. Never had he seen anything like these. He felt the love of the Adams. He heard the joy of Eve and her daughters. He saw the food and the burdens shared. He absorbed the kindness and marveled at the warmth.

“Heaven has never seen such beauty, my Lord. Truly, this is your greatest creation.” “Ah, but you’ve only seen the sweet. Now witness the bitter.” A stench enveloped the pair. The angel turned in horror and proclaimed, “What is it?” The Creator spoke only one word: “Selfishness.”

The angel stood speechless as they passed through centuries of repugnance. Never had he seen such filth. Rotten hearts. Ruptured promises. Forgotten loyalties. Children of the creation wandering blindly in lonely labyrinths. “This is the result of choice? the angel asked. “Yes.”

“They will forget you?”

“They will reject you?”

They will never come back?

“What will it take to make them listen?”

The Creator walked on in time, further and further into the future, until he stood by a tree. A tree that would be fashioned into a cradle. Even then he could smell the hay that would surround him.

With another step into the future, he paused before another tree. It stood alone, a stubborn ruler on a bald hill. The trunk was thick, and the wood was strong. Soon it would be cut. Soon it would be trimmed. Soon it would be mounted on the stony brow of another hill. And soon he would be hung on it. He felt the wood rub against a back he did not yet wear. “Will you go down there?” the angel asked.

“Is there no other way?”

He look around the hill and foresaw a scene. Three figures hung on three crosses. Arms spread. Heads fallen forward. They moaned with the wind. Men clad in soldier’s garb sat on the ground near the trio. They played games in the dirt and laughed. Men clad in religion stood off to one side. They smiled. Arrogant, cocky. They had protected God, they thought by killing this false one. Women clad in sorrow huddled at the foot of the hill. Speechless. Faces tear streaked. Eyes downward. One put her arm around another and tried to lead her away. She wouldn’t leave. “I will stay,” she said softly, “I will stay.”

All heaven stood to fight. All nature rose to rescue. All eternity poised to protect. But the Creator gave no command.

But as he stepped in time, he heard the cry that he would someday scream: “My God, my God, why have you forsaken me?” He wrenched at tomorrow’s agony. The angel spoke again. “I would be less painful…”

The Creator interrupted softly. “But it wouldn’t be love.”

They stepped into the Garden again. The Maker looked earnestly at the clay creation. A monsoon of love swelled up within him. He had died for the creation before he had made him. God’s form bent over the sculptured face and breathed. Dust stirred on the lips of the new one. The chest rose, cracking the red mud. The cheeks fleshened. A finger moved. And an eye opened. But more incredible than the moving of the flesh was the stirring of the spirit. Those who could see the unseen gasped.

Perhaps it was the wind who said it first. Perhaps what the star saw that moment is what has made it blink ever since. Maybe it was left to an angel to whisper it:

“It looks like … it appears to so much like … it is him!” The angel wasn’t speaking of the face, the features, or the body. He was looking inside – at the soul.

Within the man, God has placed a divine seed. A seed of his self. The God of might had created earth’s mightiest. The Creator had created, not a creature, but another creator. And the One who had chosen to love had created one who could love in return. 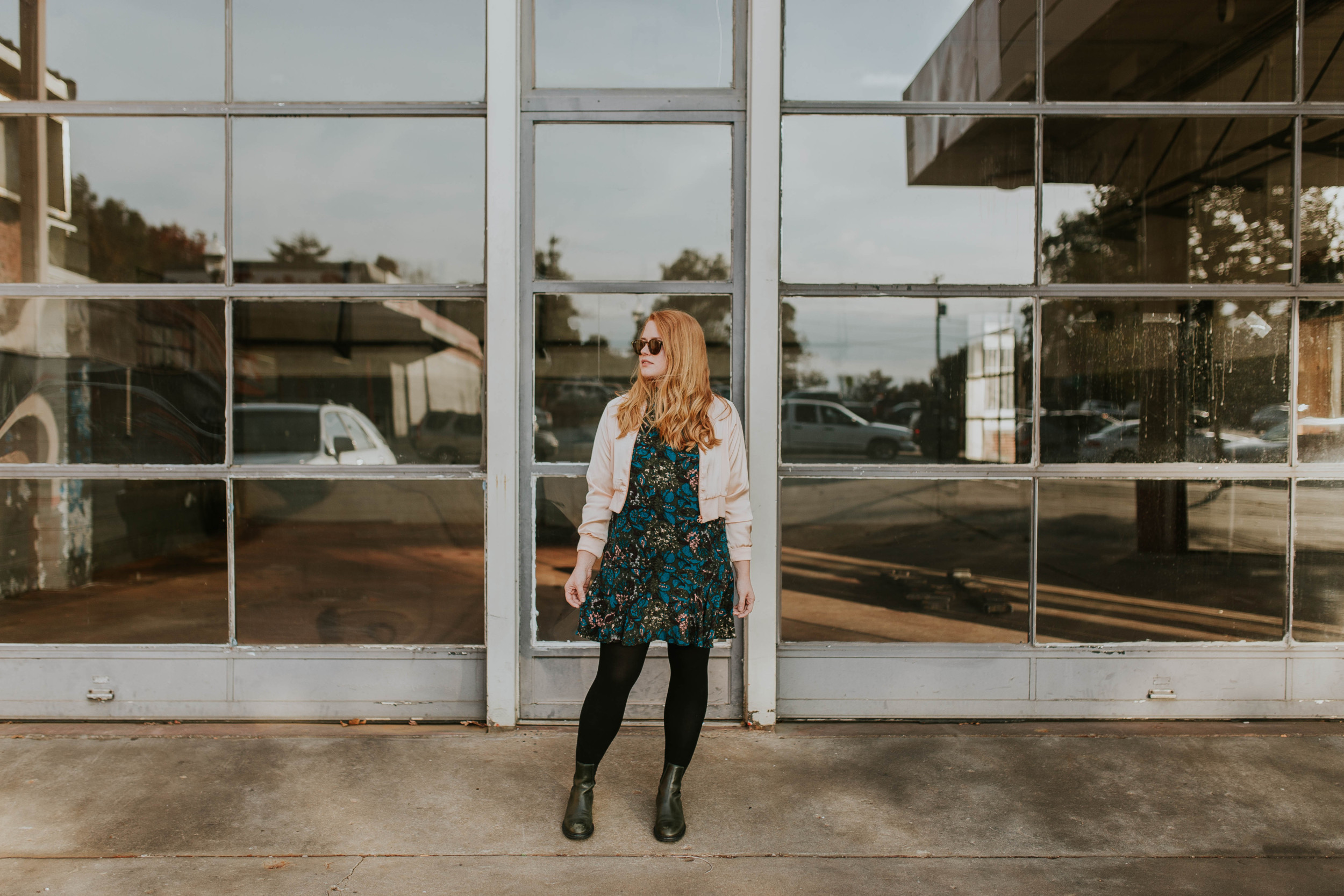 Flaws and all, you are enough 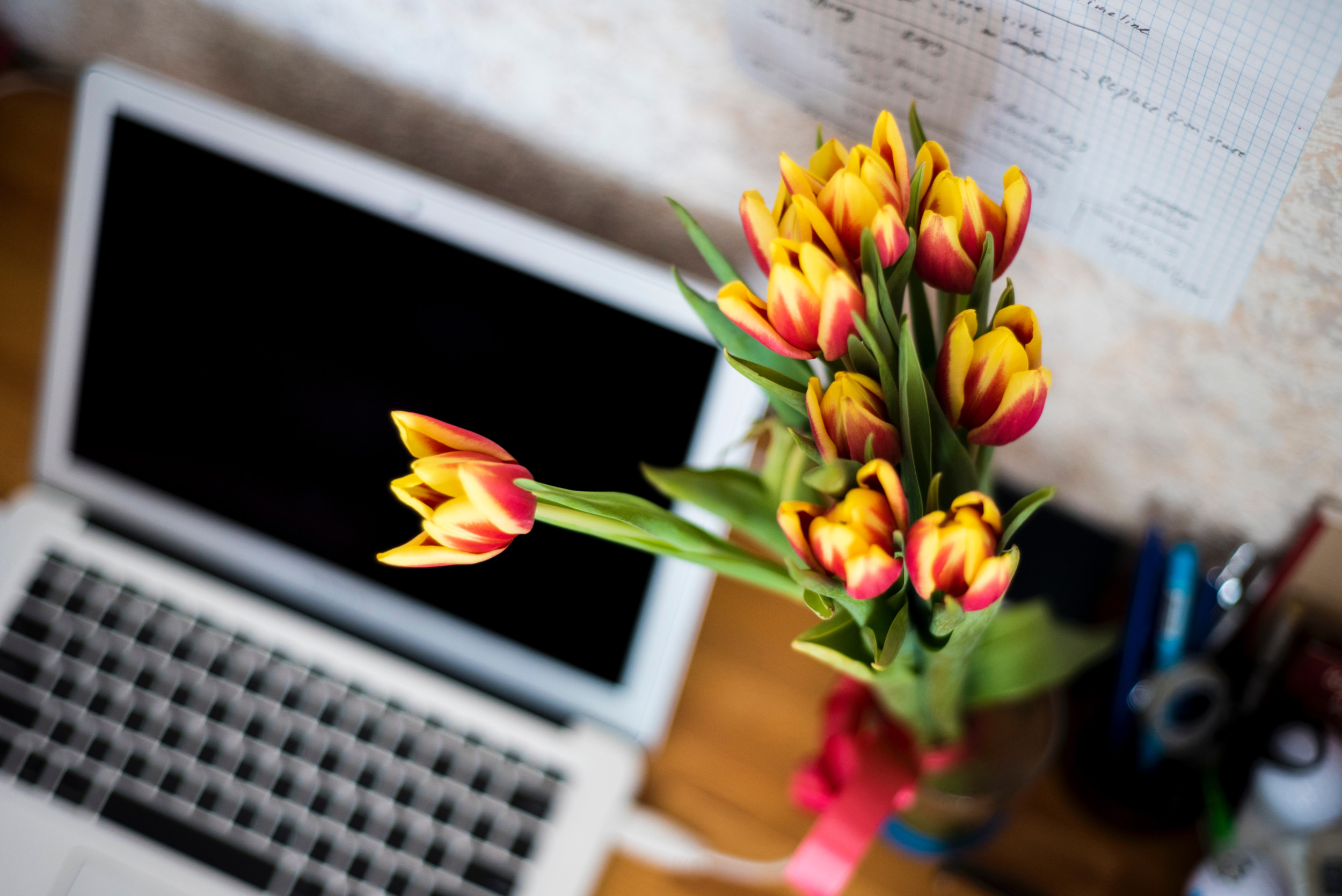 Wait, did she just say silence?