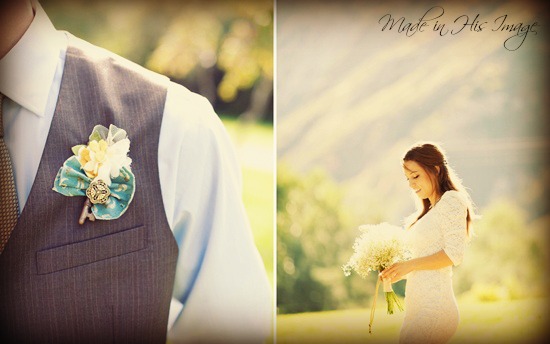 By: Karissa Hope (My best friend, who I had the privilege to see come into the Catholic Church last Easter)!

During mass a bit ago I was reflecting on the Eucharist, its meaning, and importance in my relationship with God. And suddenly, as I was thinking it struck me! The Eucharist is similar to the commitment between a groom and his bride.  We’ve often heard God referred to as the groom and His church the bride but I was thinking that this analogy could also work for understanding the sacrament of thanksgiving!

There are several similarities. The bride goes to extra lengths in preparing her outward appearance for her walk towards the altar and we Christians prepare our inner selves, allowing God to cleanse us through the acts of confession and prayer so that nothing stands between our groom and us. Also, the bride meets the groom at the altar and there they exchange vows to love, to hold, and to cherish, for better or for worse till death do they part.

When we Christians approach the altar to take in the body and blood of Christ we too, make the commitment to give of ourselves completely, to give our all, to TRUST our Groom, to open ourselves to Him! And He gives Himself to us! He longs to meet us at the altar and He looks upon us with love as we approach Him! What a gift! What joy we should derive from the Eucharist! And death has no victory over this union!

This thought also grieved me however, as how often I have walked to receive His whole, His body and blood, and have been looking for what I may gain in it! How often I have gone before Him seeking the feelings of love and joy but not willing to give up my whole self! And what an unworthy and poor bride we are! To wed a King! He has removed the dowry, our unforgivable debts, by the gift of His son, Jesus, and wants to live within us! How much more important the Eucharist became to me as each time I partake I am renewing my vows with God to be faithful, to trust, to give my all, and to love!

But it does not stop at the altar. When the Lord makes a commitment with us, He does not fail, but by uniting Himself to us through the Eucharist, by His blood and His body, we then bear the fruit of His graces, the fruit of the Spirit! Just as when a man and woman give themselves entirely to one another the fruit of life is conceived! What a beautiful image and reflection of the union between God and man as the union between man and woman! For now on as I approach the altar to accept the Eucharist, I want to walk down that aisle as Christ’s bride, having prepared myself for the intimacy of receiving Christ so that I can be completely open to His graces and completely trusting in His love!

I know for some of us that haven’t experienced a healthy love here on earth it is hard to imagine, to trust in such a love. It’s hard to allow your frailty to be seen, to be vulnerable. But when we give our all to God He soothes that ache we so often have, He calms our anxieties and fears with His enveloping peace, and strengthens us in our frailty. We have naught to lose but only His graces to gain! 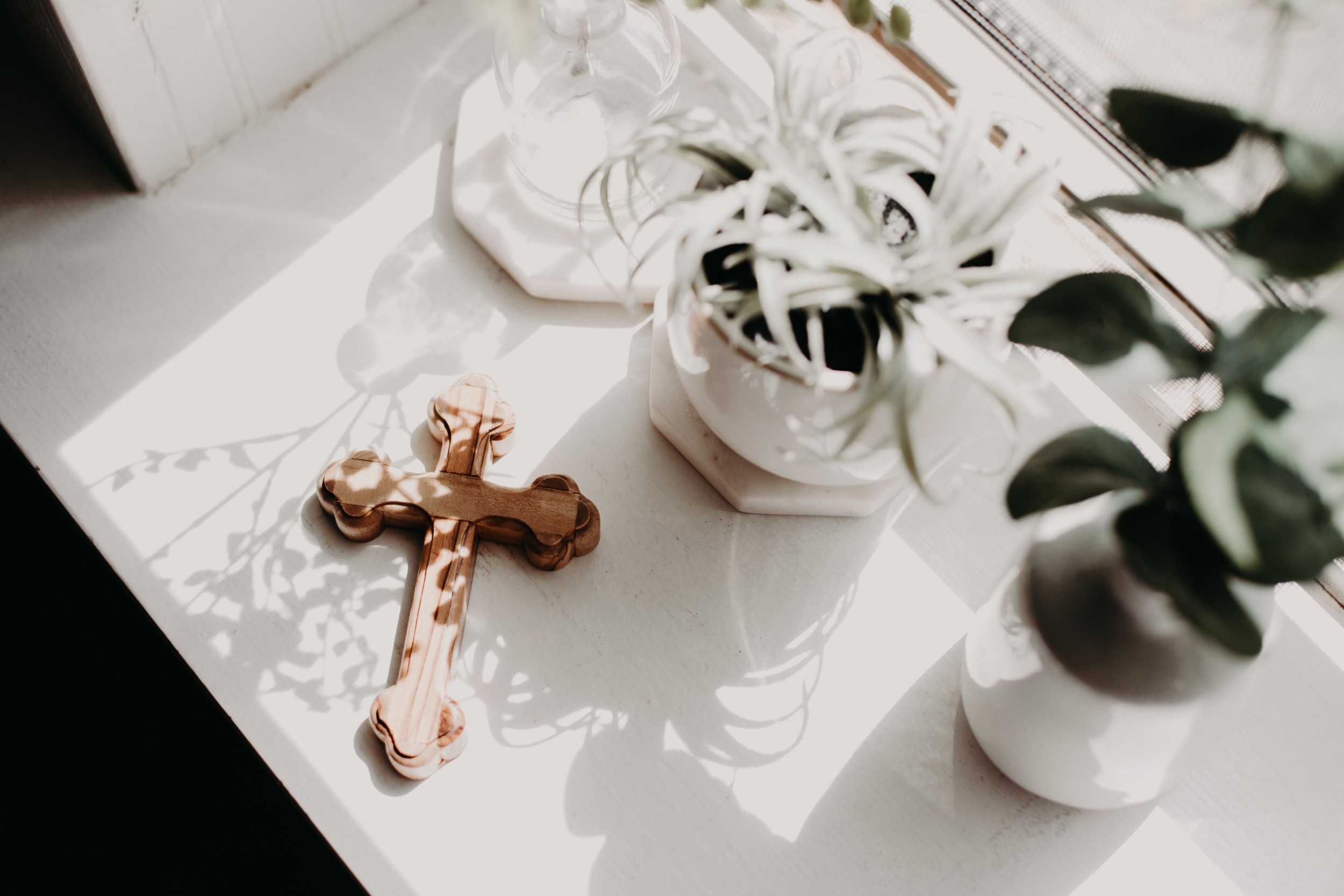