That’s talk about sex and what we keep hush-hush 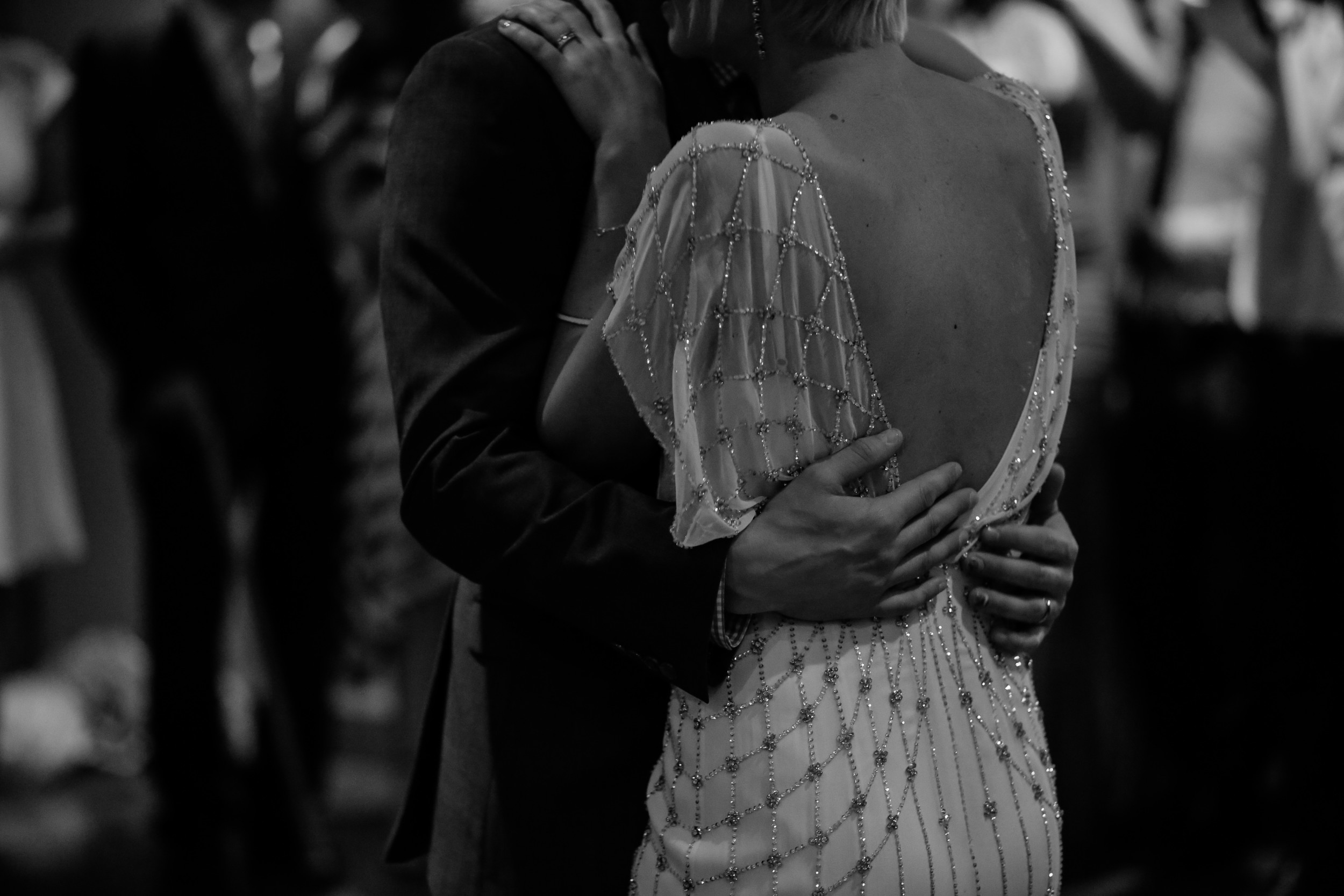 The author wished to remain anonymous.

To all unmarried Christian ladies:

I want to speak completely honestly with you all.

I…unashamedly, without regret, without a hint of guilt, admit that I…

…love the feeling of an orgasm.

Yes, I said it. And you know what? I don’t think there is a single person on this earth who would disagree with me.

You look around and you see two separate worlds – there are the pure, holy, good girls who are so excited for their wedding night sex (TOB says sex is great, after all!), but who currently would die before smudging their purity. And then there are the regular people who have no moral, religious obligations and have sex as often as they want because they have no real reason to stop themselves.

That’s how the world is sometimes painted in your life, isn’t it? It’s kind of black and white. You’re either religious and pure or you’re non-religious and sex-crazed.

Ladies, if there’s one thing I’ve learned, it’s that the line between the two “worlds,” the worlds of the pure and impure, don’t exist. Everybody is human. Everybody is tempted by sex. Some people act on that temptation, some people don’t. Some of those people are religious, and some are not.

Finally, my best friend and I had a deep conversation and I confessed to her my struggles. I expected her to judge me, to look down on me, to be disgusted with me. After all, she was a good and pure girl, just like I was supposed to be.

Yet, after I admitted my struggles, feeling sick to my stomach, I remember she looked up at me, took a breath, and replied, “Me too.”

So did another friend.

One of them had sex.

Two of them had sex.

Suddenly, so many of us… so many who had hidden our sins deep down, thinking we were the only ones struggling, found that we were not alone. We found ourselves facing the same temptations, sometimes acting on them, and always hiding away our shame for fear of judgment from each other. I cannot tell you how relieving it was to have my shame and fear melt away. I no longer felt like an outcast in the pure, Christian bubble. I simply felt human.

Ladies, I want you to know you are not alone. Let your shame fall away. You are an amazing, wonderful human being, striving to be a good person, just like everyone else. You fall, but you fall with everyone, and we are all here to lovingly lift each other up and help each other carry on. Don’t be afraid to be vulnerable with your friends. Don’t be afraid to talk to a priest. Even though the world looks black and white, it’s much more colorful than you could ever imagine. And, just like you, it’s so beautiful! 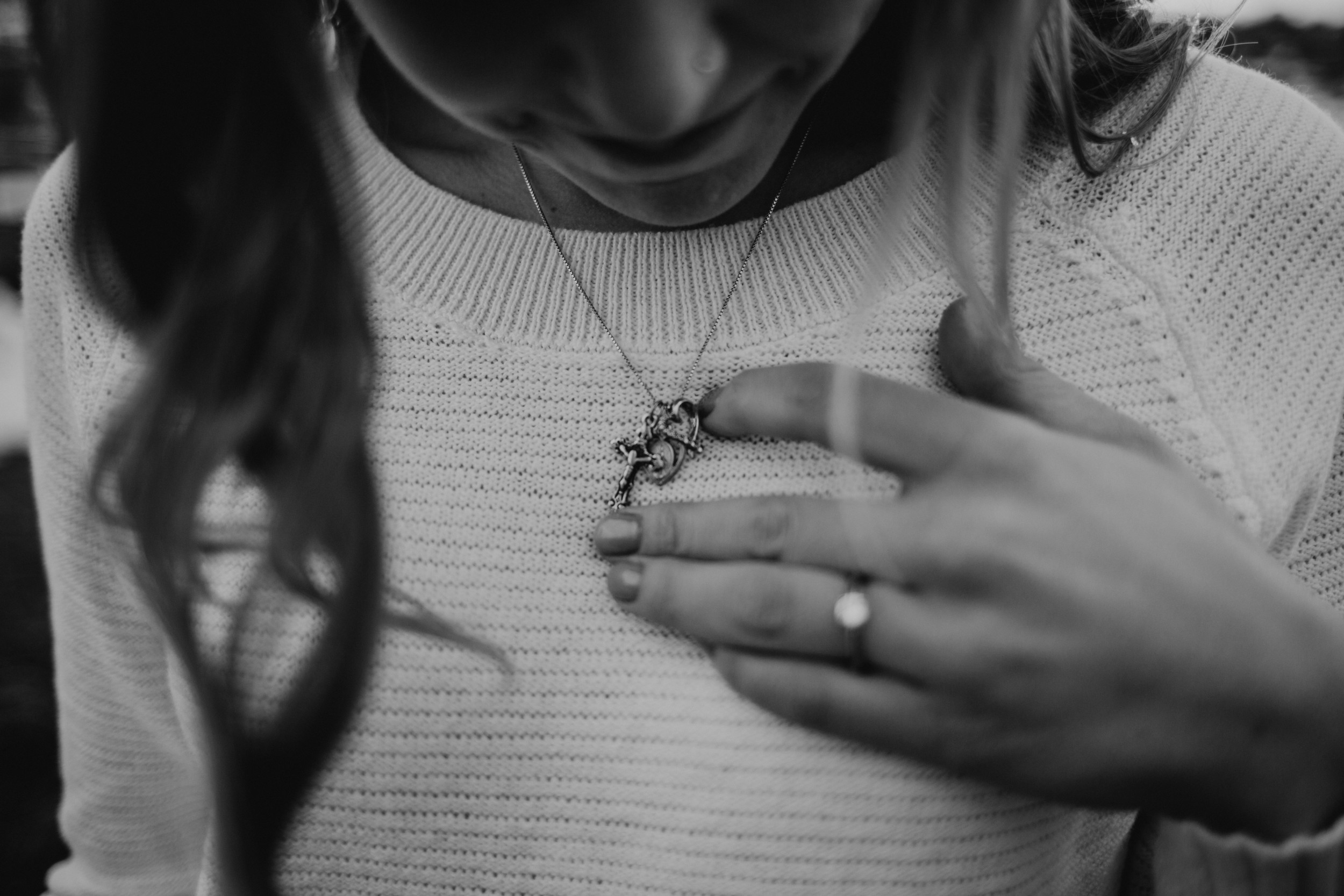 What I Learned From a Break-Up 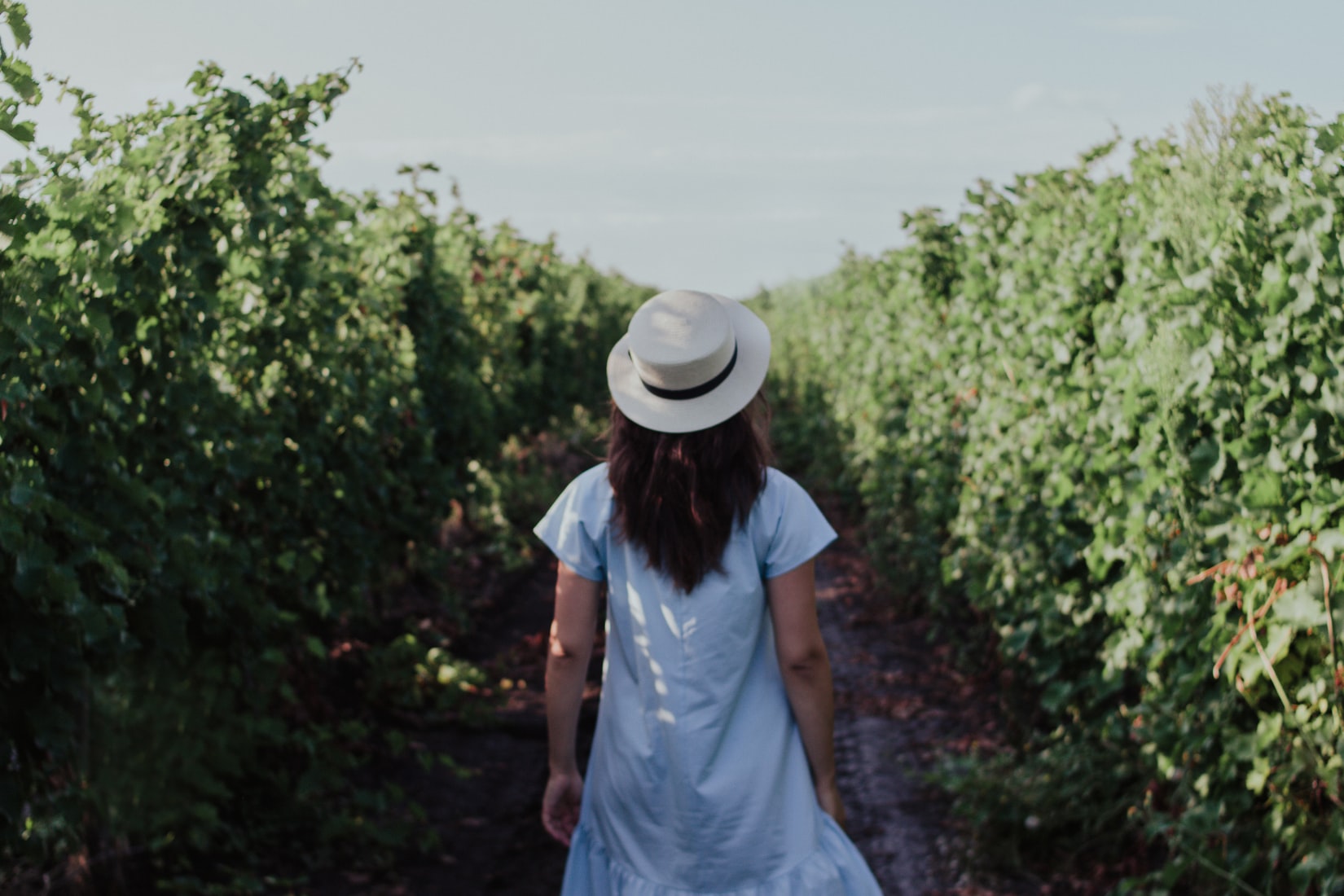 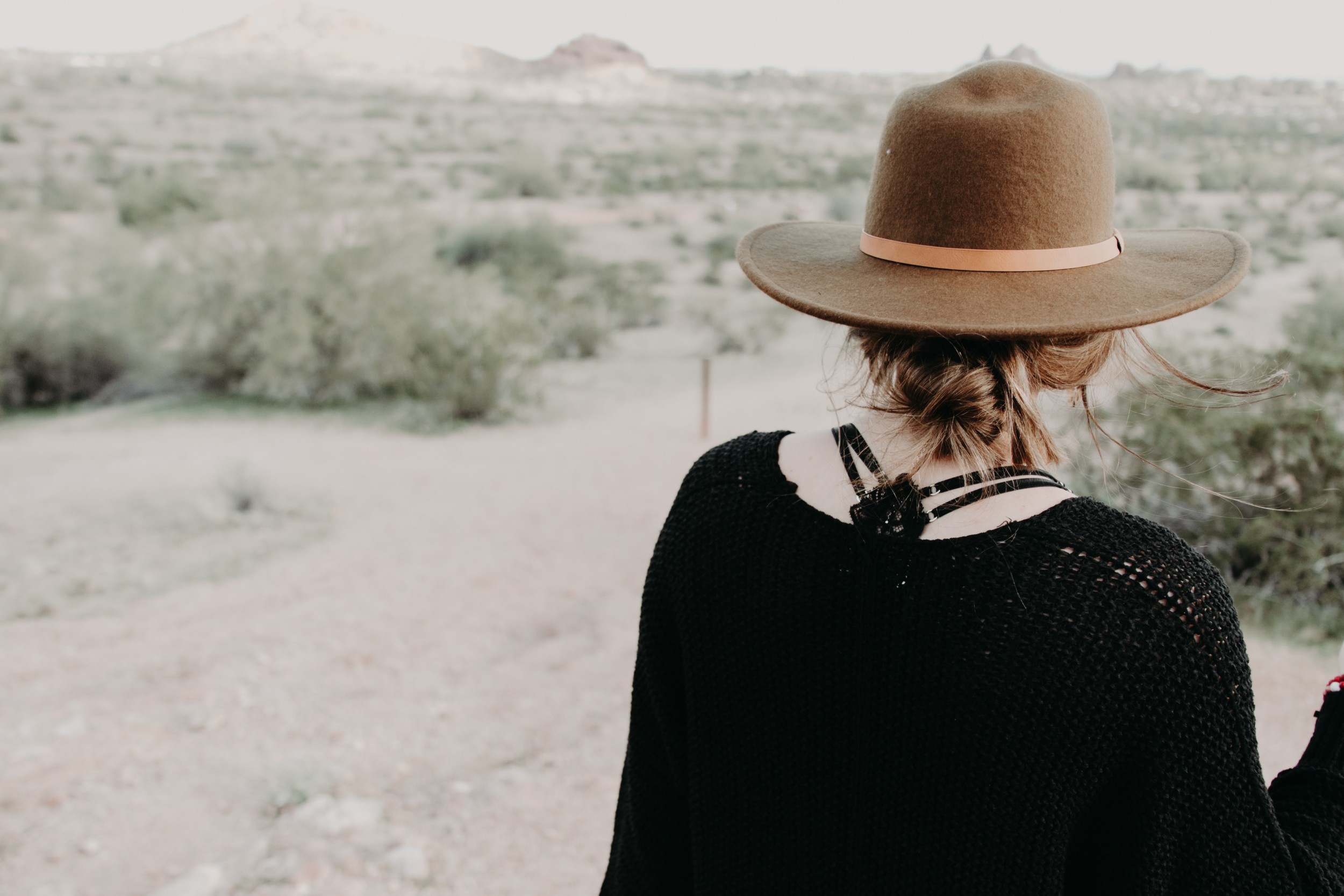