March 13, 2012 (LifeSiteNews.com) – As one of America’s most revered sex symbols, she might not be the first celebrity to jump to mind as a crusader against pornography. But Raquel Welch, who rose to icon status as the beauty in the leather bikini from the 1966 movie One Million Years BC, told Men’s Health Magazine in an interview posted online March 8 that today’s sex-saturated culture had sapped the meaning out of sex, and damaged countless men through the pornography industry, which she called “an exploitation of the poor male’s libidos.”

“Maybe men respond to that. But is it really better than an experience with a real life girl that he cares about? It’s an exploitation of the poor male’s libidos. Poor babies, they can’t control themselves.”

Welch criticized men’s modern habit of “equat[ing] happiness in life with as many orgasms as you can possibly pack in,” and described the concomitant loss of real masculinity in vivid terms.

“I just imagine them sitting in front of their computers, completely annihilated. They haven’t done anything, they don’t have a job, they barely have ambition anymore,” said the 71-year-old actress. “And it makes for laziness and a not very good sex partner. Do they know how to negotiate something that isn’t pre-fab and injected directly into their brain?”

When Eric Spitznagel of Men’s Health interjected that Welch’s views could come across as “prudish,” the aging sex icon said she was “fine with that” and pined for the days when bedroom fantasy was a private matter.

This isn’t the first time Welch has been critical of the culture that helped fuel her lengthy career: in a 2010 column for CNN, she lamented the effects of contraception on society, particularly its enervating effect on marriage, the “cornerstone of civilization.”

“Seriously, folks, if an aging sex symbol like me starts waving the red flag of caution over how low moral standards have plummeted, you know it’s gotta be pretty bad,” she wrote. 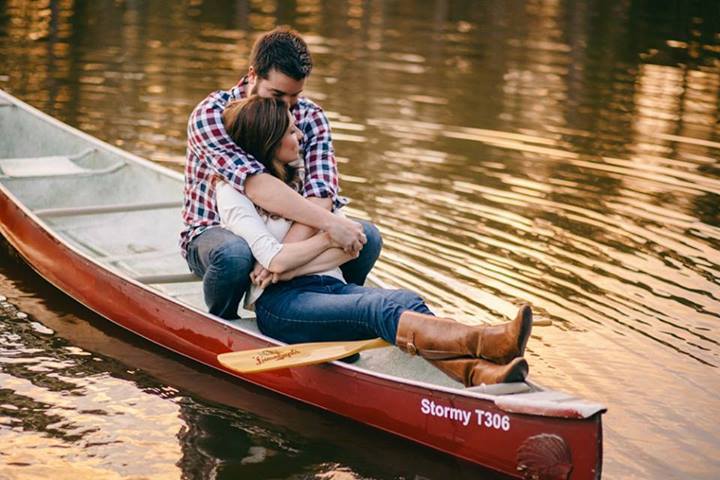 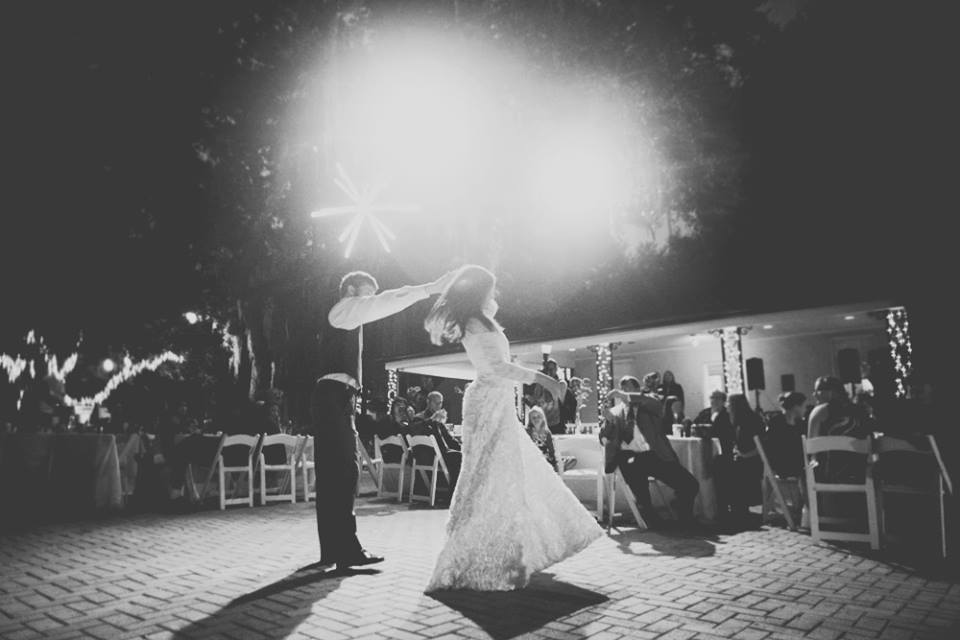 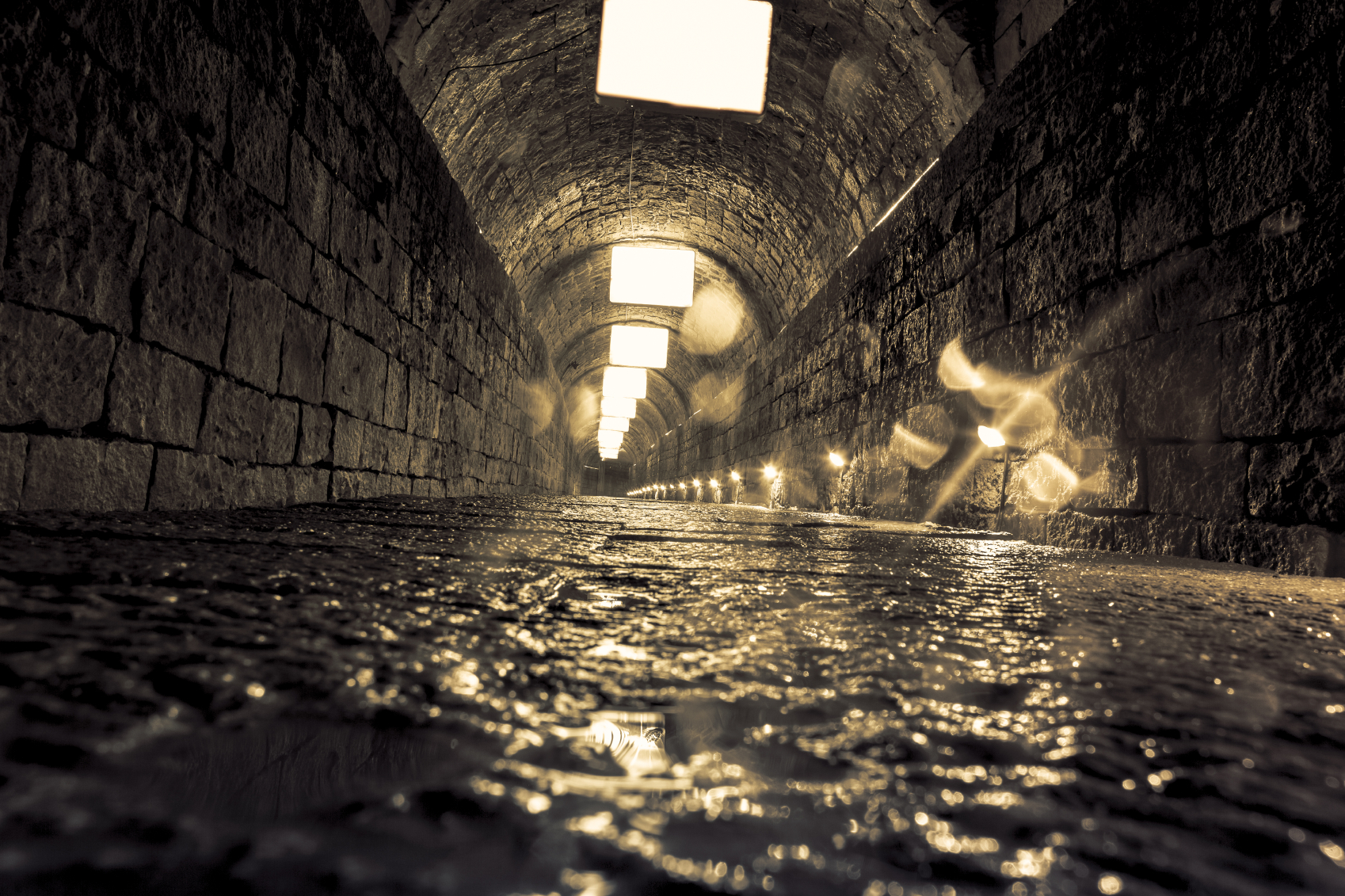 Climbing Out of Fear